Stephen Stark is an award-winning novelist and bestselling ghostwriter. His fiction and nonfiction has appeared in numerous publications, including The New Yorker, the Washington Post, and the New York Times, Poets & Writers and in many other journals. He has been a fellow and taught at the Bread Loaf Writers Conference, and won an NEA Literature Fellowship in fiction. His novel, Second Son, was a New York Times Book Review Notable Book of 1992, and a New and Noteworthy Paperback of 1994.

I have just (finally) published The Final Appearance of America’s Favorite Girl Next Door, and it’s now available on Amazon, sort of. Go and get yourself a copy. Or a few hundred.

It may take several days for it to be available on Amazon itself, but it should be up soon. 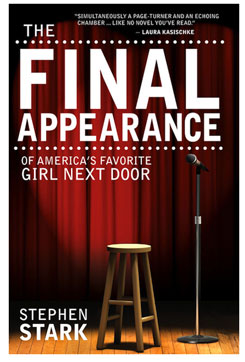 (You can read more about it by downloading this pdf flyer from the publisher, Pangea Books.) END_OF_DOCUMENT_TOKEN_TO_BE_REPLACED 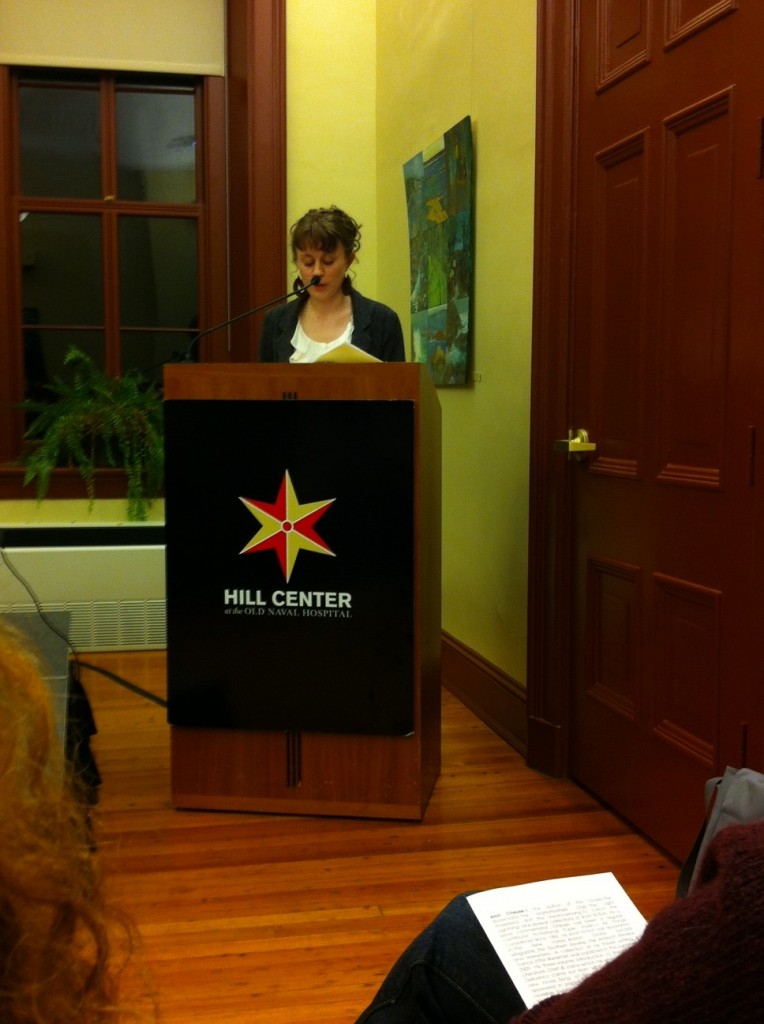 END_OF_DOCUMENT_TOKEN_TO_BE_REPLACED

I’m out in my yard today cleaning up the refuse from the trees (leaves) and I notice that my next door neighbor’s camellias are blooming. I don’t know a heck of a lot about camellias, but I don’t recall seeing them bloom in December before. But my general understanding is that they bloom in the spring. I remember Bob Edwards talking with Red Barber, years ago, about the camellias blooming at Barber’s place. But December? Not in Virginia.

And then I was in the garden, vacuuming up leaves where the tomato plants I hadn’t yanked up at the end of the season were, and found a bunch of them. We haven’t had a hard freeze yet, although I recall from my youth several long before December was done. One in particular when I was playing little league football and it was early November and the high that day was nine degrees F, and we were practicing after dark and it was cold. Or COLD.

And I remember the old days when we would burn the leaves after raking them and stand close to the fires because it was COLD. And so tomorrow it is supposed to be about 65 F.

So I guess I will be rolling with it, whipping up some tempura batter and making some fried green tomatoes.

A couple of days ago, I was walking home from the grocery store. It was after school had let out, and it was Halloween. In front of me, on the sidewalk, around the corner from my house, a couple of kids were walking, a boy and a girl, and the girl was carrying a single red rose. Maybe early teens. I liked that image, the boy and girl walking together, the girl carrying a rose, the sky overcast, the rose the only real color on a gray day. About them? Nothing particularly interesting or noteworthy, except while they were together, it was clear they weren’t together. END_OF_DOCUMENT_TOKEN_TO_BE_REPLACED

In reality, I’ve probably written 5000 or more words in a day many times – but then likely spent the next several weeks marveling at where the heck that came from. END_OF_DOCUMENT_TOKEN_TO_BE_REPLACED

Woke up to reports of more than 7 million people without power. Wow. I feel your pain, having been without power for days before.

The very fine novelist Bret Lott, with whom I roomed at Bread Loaf when we were fellows there, showed me pictures of his former house in Charleston, SC, after one of the big hurricanes in the early 1990s. If I recall correctly, he was without power for a couple of weeks. Plus there were trees down everywhere and it was pretty difficult to get out by car.

If you depend on electricity for hot water—well, let’s just all agree that cold showers aren’t all that much fun after the first few microseconds.

Mediabistro has a page up for how people can help victims/survivors (those affected in a not-nice way).

For those of us who do have power and no trees down or some other kind of damage, it’s easy to assume that, hey, all is back to normal. In Fairfax County, Va., where I live, there are still four or five schools closed due to powerlessness. So things are not back to normal.

And I guess it’s going to be a while before New York City has wrung out its socks and shaken all the water out of its ears.

In addition, the New York City Public Advocate’s Office is looking for volunteers to help with clean-up efforts.

So if you’re in New York and don’t have any place better to be, maybe you could slap on your boots and roll up your sleeves and give ’em a hand.

Maybe some Wall Street zillionaires will chip in a few bucks to help get things up and running—seriously, how else is your maid or nanny going to get to work? (I.e. your place.)